My hotel is near Gwanghwamun and thus took the first bus for this route for the day. Even though this route uses only a Single-decker bus, I managed to enjoyed the 26 tourist attractions of Seoul. I paid for the ticket using credit card as I bought it at the Gwanghwamun ticket booth. 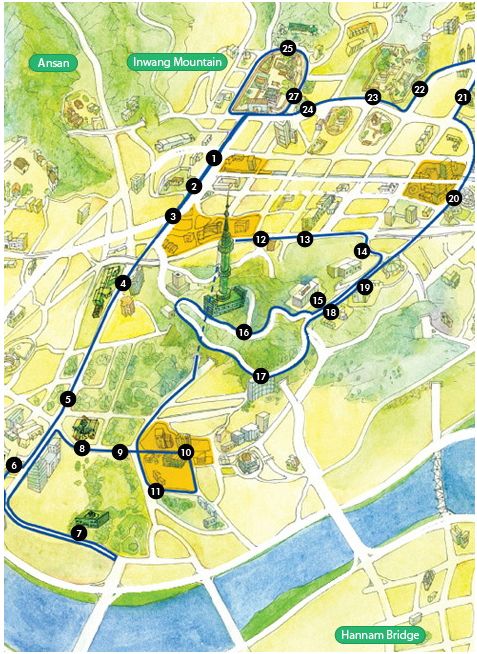 Tips:-
I hop-off at sights further away from my hotel and I revisit the sights nearer to my hotel the next day using public transport using T-money transport card.